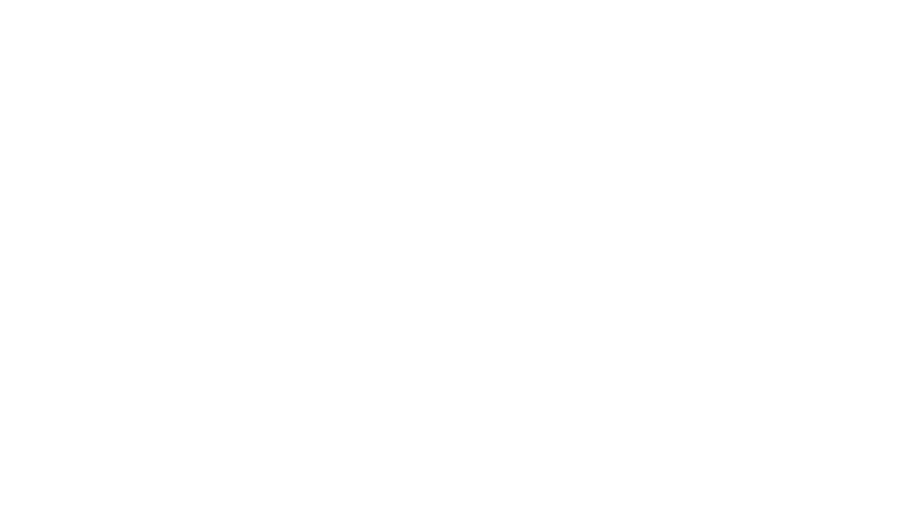 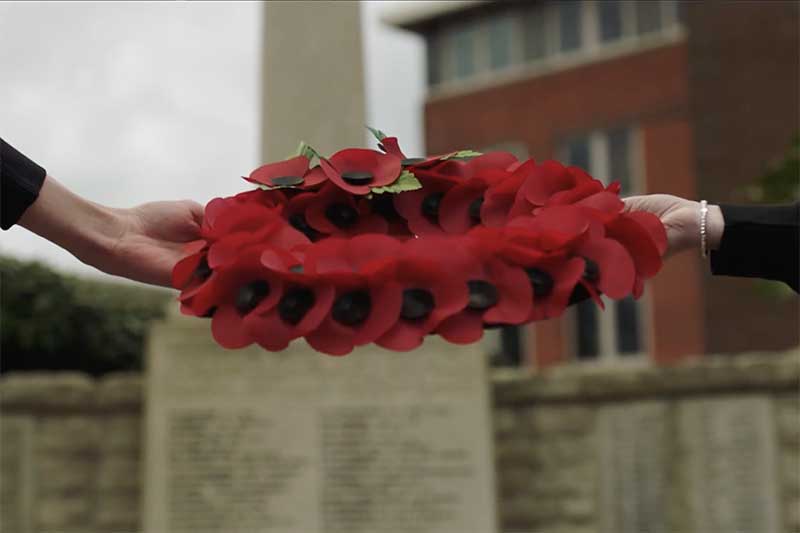 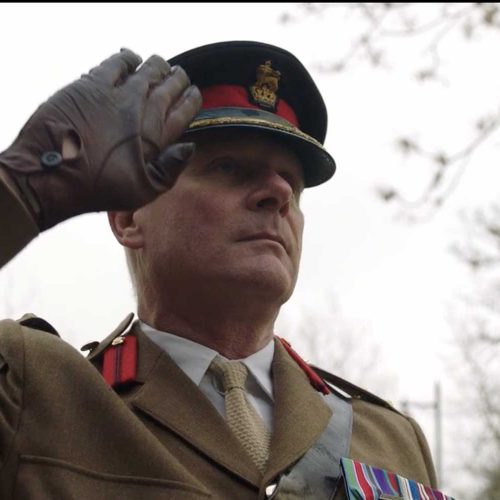 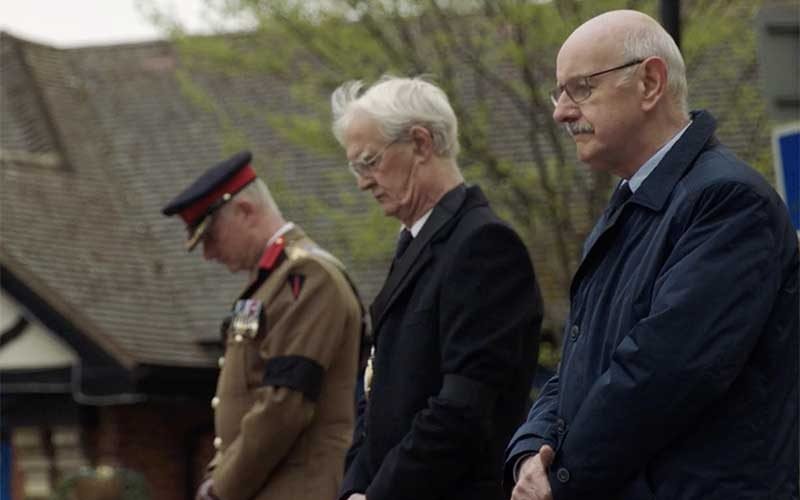 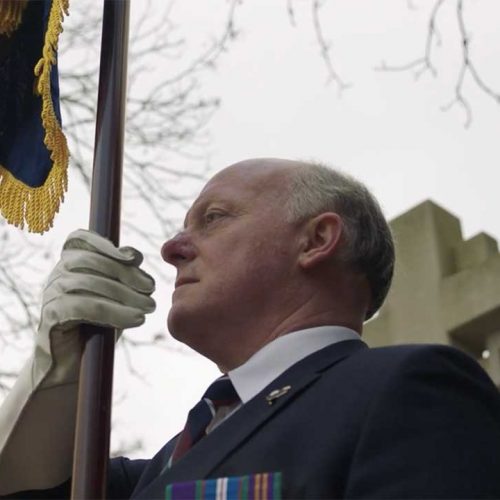 “It’s an honour, a privilege and a huge responsibility to be asked to make a film that commemorates the centenary of your local war memorial,” comments Robert Edmonds, Founder and Creative Director of nrg Digital. “There was much to consider.  Not only remembering and honouring those men and women who gave their lives in both the first and second world wars, but also in making the film mean something to everyone in the community today. We had to bring the past to life. We had to tell the stories of the people whose names are on the memorial. With sensitivity.  With humility.  And with passion. It had to matter because they mattered.”

The nrg team, working with Fleet District Council, interviewed local service men and women, both retired and serving. They collected stories of the brave and courageous, of the hardworking and the tireless and they created an incredible piece of film.  A piece of film that remembers the extraordinary sacrifices made by ordinary men and women from Fleet.

We always value our clients feedback. See what our client had to say about this project.

We must express our huge thanks to NRG and everyone who worked on the video to celebrate the centenary of Fleet’s War Memorial. We expected a video of a public ceremony to celebrate the centenary, but Rob and his team took our very simple idea and created a story that tied together the history of the memorial, the public engagement with the memorial and the role of the British Legion in supporting the memory of those who made the ultimate sacrifice. NRG brought creativity and sensitivity to cleverly thread these themes together to create a documentary that touched the very heart of how important a public monument can be to the local community. Early in the process Rob said “trust me” and I am so glad we did. Thank you for producing a video that captures the very spirit of the meaning of our war memorial to the local community.

Every relationship has a beginning. Please get in touch and let’s have a conversation.
We can give you a quote, answer any questions and harness the power of visual media for you.

Send us an email

This website uses cookies to improve your experience while you navigate through the website. Out of these cookies, the cookies that are categorized as necessary are stored on your browser as they are essential for the working of basic functionalities of the website. We also use third-party cookies that help us analyze and understand how you use this website. These cookies will be stored in your browser only with your consent. You also have the option to opt-out of these cookies. But opting out of some of these cookies may have an effect on your browsing experience.
Necessary Always Enabled
Necessary cookies are absolutely essential for the website to function properly. This category only includes cookies that ensures basic functionalities and security features of the website. These cookies do not store any personal information.
Non-necessary
Any cookies that may not be particularly necessary for the website to function and is used specifically to collect user personal data via analytics, ads, other embedded contents are termed as non-necessary cookies. It is mandatory to procure user consent prior to running these cookies on your website.
SAVE & ACCEPT